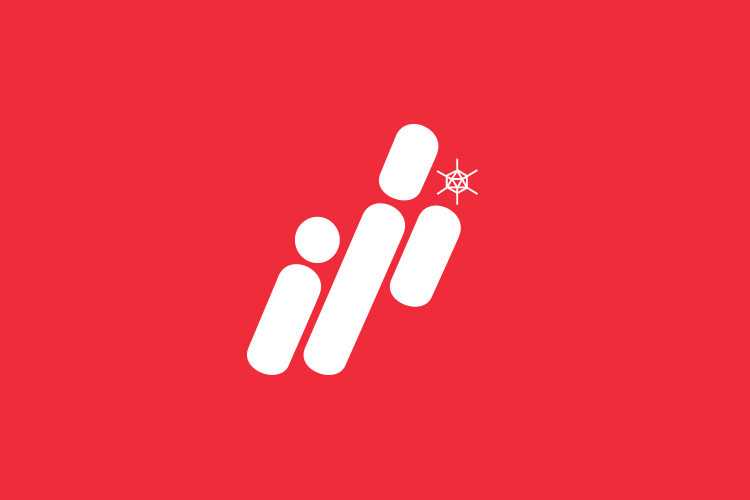 The disease affects your genitals, skin and mucous membranes, but it may also involve many other parts of the body including brain and heart. The chief symptoms of STD are sores on or around the genitals, vaginal or penile discharge, pelvic pain etc. The diseases spread through semen or vaginal fluids during unprotected sexual contact, heterosexual or homosexual, with an infected partner. The more sexual partners you have, the greater your risk. Casual contact, such as kissing, doesn’t spread the disease. STDs can cause urinary tract problems, sterility in women, and prostatic inflammation in men.

Venereal diseases are caused by bacteria, virus, parasites and yeast. More than 20 types of VD are listed by the medical community of which four among them are considered as most vicious venereal diseases which head the list. They are –

Venereal diseases affect men, women and even children at any age. Venereal diseases have become the evil of the day due to the active participation in sex from a very early age and multiple and unsafe sex practices. In some cases, VD occur in men and women without a spec of any symptoms. Women are prone to more and severe infection than men resulting in Pelvic inflammatory diseases (PID), tubo –ovarian abscess, ectopic pregnancy, cancer of the cervix, infertility or even death for women. Many newborn babies get affected STD passively from their mothers during or immediately after birth.

A person may succumb to more than one venereal disease at the same time because he or she obtains more than one pathogenic organism at a time from a single sexual contact.

Consultation at the initial stage and early treatment must be the watchwords of a VD stricken patient. RMH provides (100% effective Venereal disease treatment) 100% Herbal combination of most effective medicines to expel the disease forever. We are blessed with a happy and satisfied clientele around the globe who came back from the tragic and grim life to the peace lit normal and contented life.

Gonorrhoea is a sexually transmitted disease caused by a bacterium called Neisseria gonorrhoeae, that infects the genital tract of both men and women. As these bacteria grow and multiply in the mucous membrane of the body, they can be seen in the warm and moist areas of the reproductive tract, cervix, uterus and fallopian tubes in women. They can be tracked even in the mouth, throat, urethra and anus of an infected person. If left untreated, gonorrhoea can have serious health consequences. Read more

Syphilis is a sexually transmitted disease that can lead to a variety of severe symptoms if left untreated. Syphilis is caused by a spirochaete (corkscrew-shaped bacterium) named Treponema pallidum. This organism lives only in human beings and is usually spread during intimate sexual activity. Read more

The herpes simplex virus infects only human beings and is transmitted during intimate sexual activity. In most cases, infection occurs on or around the sex organs or rectum. The virus then spreads along the nerves that connect the infected area to the central nervous system. The symptoms of the infected person disappear only to reappear months or years later. Read more

Chlamydia is the name commonly given to a widespread sexually transmitted disease. The organism Chlamydia trachomatis causes the disease. Doctors often call this disease nongonococcal urethritis or nonspecific urethritis.

The chlamydia organism lives only in human beings and is spread from person to person, chiefly through intimate sexual contact. The chlamydia germ can infect many parts of the body, including the sex organs, rectum, and throat. Symptoms of the infection resemble those of gonorrhoea. In men, symptoms appear about 7 to 21 days after infection. Most infected men develop a white or colourless discharge from the penis, accompanied by painful urination. The symptoms may go unnoticed, and they usually disappear after several months. But if the infection goes untreated, the patient may infect other people.

In women, chlamydia infection frequently goes unrecognized. Less than a third of infected women develop a vaginal discharge, and many have no symptoms. However, the consequences of untreated infection in women can be especially severe. The chlamydia germ can spread through the uterus and into the fallopian tubes, causing pelvic inflammatory disease, a condition that may result in sterility or death. Pregnant women who have chlamydia can transmit it to their babies during delivery. The germ may infect the baby’s lungs, causing pneumonia, and the eyes, causing conjunctivitis.

In some developing countries, certain varieties of C. trachomatis can infect the eyes, especially in children. These germs are spread by close nonsexual contact and perhaps by flies. People infected may develop trachoma, which can lead to blindness.

Venereal diseases are transmitted by intimate contact with high-risk individuals when at least one has had more than one partner. Anyone who has unprotected sex is at risk of contracting such diseases.

When To Seek Medical Advice

Early diagnosis and treatment can kill the organism that causes these diseases and stop the progression of the disease. Left untreated, the disease can lead to serious complications or death. Special combinations of medicines to cure gonorrhea, syphilis, herpes, detoxifies and purifies the blood.

Talk To Our Doctor